How To Safeguard Against Social Engineering [Article]

Most companies have some form of cybersecurity mitigation—a firewall, encryption, or some other technology. Unfortunately, most breaches don’t happen because a hacker slipped through a firewall or cracked a password; they happen because an employee was the victim of a social engineering attack.

These attacks focus on exploiting people to give up vital access that normally would be protected. For instance, a phishing email attack will send users to a fake website that captures their usernames and passwords for later use. A physical attack, while less common, can entail a fake repairman showing up to the office and asking to be let inside, even though there is no scheduled repair. The attacker then has free rein to exploit the network.

“Social engineering attempts are one of the easiest and most effective ways to break into a network,” said Accudata Systems Senior Consultant Anton Abaya. “Instead of trying to penetrate an organization’s external perimeter—which takes time and effort—you can simply ask someone to let you in. And if I send out a phishing email to 500 different employees, odds are a few of them will comply.”

Once inside, attackers are free to do what they please. That could mean a ransomware attack, exfiltrating sensitive data, or even using resources to power a cryptocurrency mining operation. For some companies, a breach can mean months of fighting and thousands of dollars spent to regain compliance. But it’s not all bad.

“Social engineering attacks can be prevented and their risks can be mitigated, but it does take some effort,” Abaya said. “You have to make sure employees are enforcing policy every single time someone tries to circumvent the system. Additionally, you need to ensure your employees know what to look for when they come across a suspicious email.”

To learn more about how Accudata can help you protect your business, visit www.accudatasystems.com/risk. 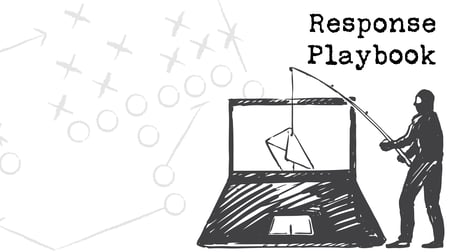 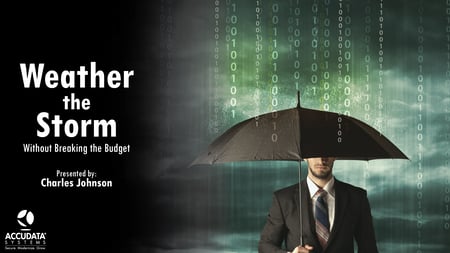 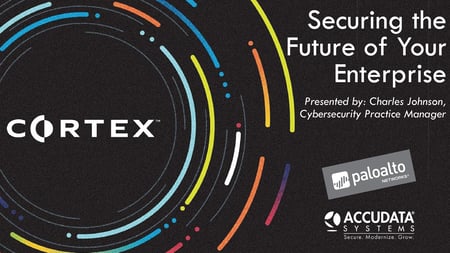